A Talk about SmartGift Initiative 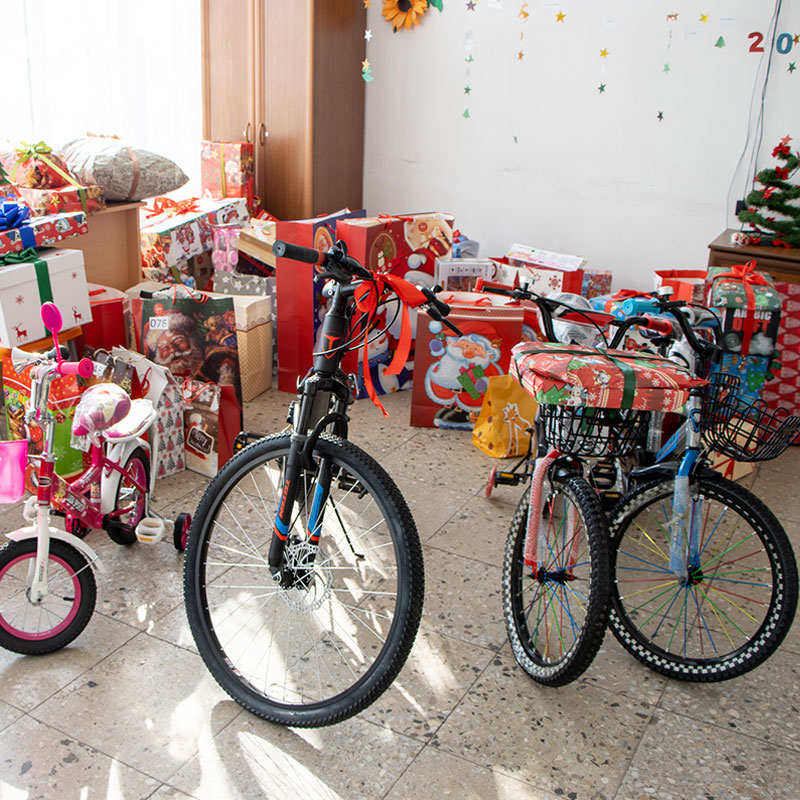 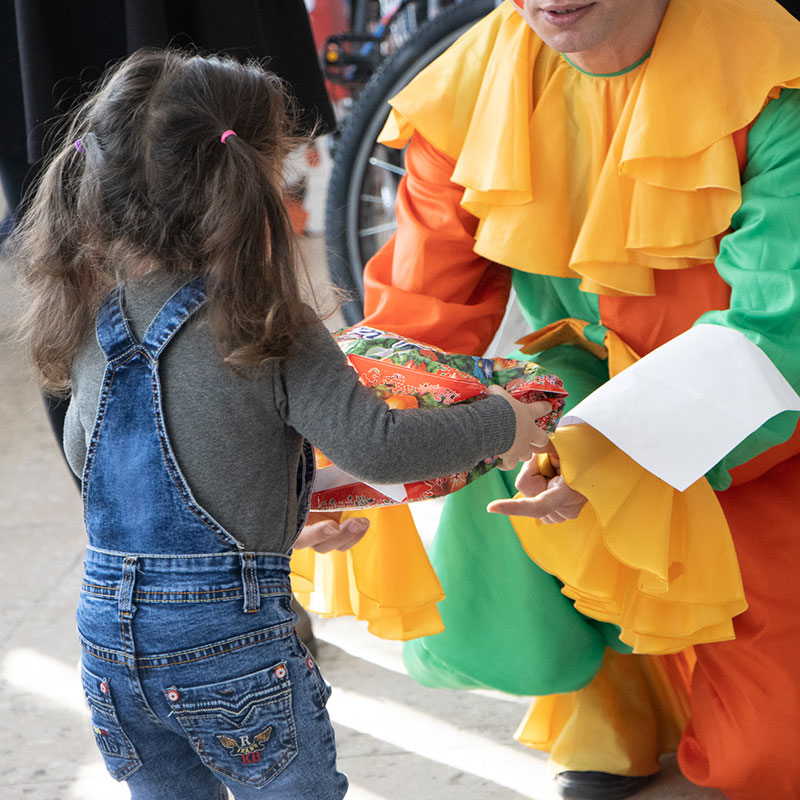 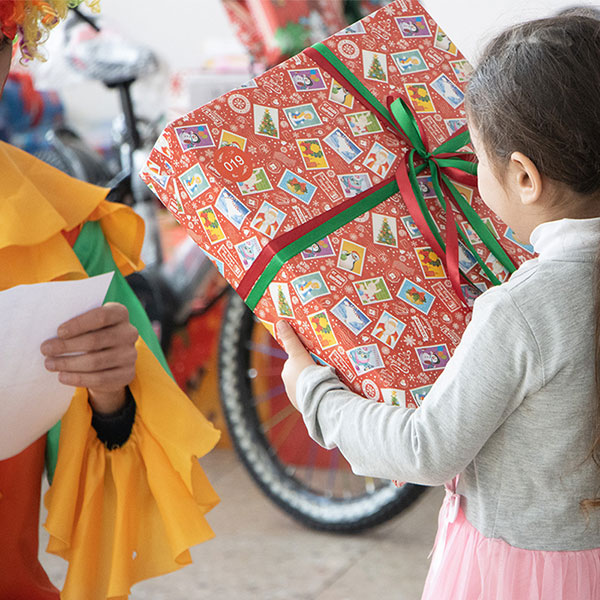 This is the second year that SmartClick has implemented the SmartGift charity initiative. Within the framework of the program, people get the opportunity to fulfil Christmas dreams of many children by choosing their letters to Santa Claus from a special website. To find out the backstory of the project, we spoke with Sergey, Deputy Technical Director, and Ani, Creative Team Lead at SmartClick.

–Can you tell us how you came up with the idea of this initiative?

Sergey: The idea arose two years ago. There was a desire to organize a charity initiative for children on the occasion of the New Year holidays. At first, I thought it would be great to put a big box in the office where everyone could leave gifts for children in need. Many organizations did exactly that.

-And what was the reaction of the company?

Sergey: Company management liked the idea a lot, and they encouraged us to start the organization of the initiative as soon as possible. After discussing the details together, we decided to show a more individual approach and gather letters sent to Santa from children in need. In this way, we wanted to help children who do not often get their desired New Year gift.

-How did the idea of creating a website arise?

Sergey: To make the process of distributing the letters easier, we created a platform where people can choose any letter-wish and make a child’s dream come true. We realized that many people would also be happy to become a Santa Claus for a child, and this way, the charity program will become more special. This is how the SmartGift platform was created. This year the project became more widespread, as other companies also had the opportunity to use our platform.
Let me also mention that if there are organizations that would like to use the SmartGift platform in the future, they can contact us for details.

-Were there any technical difficulties?

Sergey: Difficulties arose not during the technical phase but when searching for the content we needed for the SmartGift site, as there was no coordinating body to organize the collection of children’s letters. Last year we applied to the Ministry of Labor and Social Affairs who assisted us in getting the kids’ Christmas letters for SmartGift. This year our partners helped us with this.

-What was the most interesting letter of this year? Any memorable events you would like to share?

Ani: The most interesting letter was written by a little girl from Artsakh who wished for a future. That letter touched us all because it was written with so much wisdom for a child. Santa Claus gave her a 3D pen to draw her future as she imagines.
One of the memorable events I can remember was when one child’s letter was not selected, and as the deadline of choosing the letters was approaching, our team decided to select the letter and make the kid’s wish come true.

-What were the difficulties during the implementation of the project?

Ani: This year the organizational work was much more complicated, as we had to distribute the gifts not only in Yerevan but also in Masis, Dilijan, and Stepanakert.
Also, there were more letters this year compared to last year. As a result, the wishes of more than 300 children have been fulfilled.

-How did you collect the letters?

Ani: We received part of the letters from the “Child and family support center” SNCO in Yerevan. The collection of letters from the children of Artsakh was organized by volunteers who personally visited the families or kept direct contact with them.
Many people were interested if they could send letters of Christmas wishes directly to us. We would like to note that we do not collect letters directly from families; we receive letters only through support centers and volunteers.

-Who are your partners?

Ani: This year the work with the volunteers was organized by Olga Parakhina, who supported us by collecting letters from the children of Artsakh, involving benefactors and personally buying a large group of gifts.
Our partner GG, who supported the SmartGift project last year, helped us deliver the children’s gifts this year as well.

-And how did the SmartClick team get involved in the project?

Ani: The idea of the project was initially born within the team, it was welcomed by the management of the organization, who supported its implementation in every way. Our team has been involved in the SmartGift project starting from the creation of the website to organizational matters. Also, each member of our team became a Santa Claus and selected a Christmas wish to fulfill.
We want to thank all the participants, and we hope that SmartGift will continue creating a fairy tale for children for many years to come 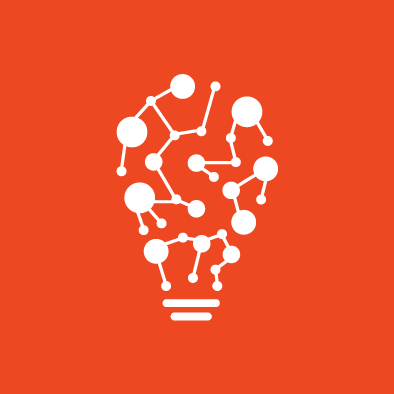 Many people lost their lives during the recent war [...]

SmartClick has developed a tool that calculates the risk [...]

Given the current risks in public places due [...]